To put minds at rest: whilst the game might be NSFW, this video isn’t.

JoyPony is a simulator where you are tasked with looking after a horse of your choice as a filly. The USP comes from the fact that no matter what happens, your pony will die. The game does not end until your pony dies.

Recently, a link to the game was posted on a thread on /mlp/ where a bunch of anon’s found themselves unable to keep their favourite horse alive for even a few minutes… So I thought, how hard could it be?

To be honest? More difficult than I expected.

Source for the posts;

I hope he won’t kill my favorite pony Fluttershy

I installed a game like this on my phone.
It was good, but my pony cried so hard, she wouldn’t stay in the high chair. Then my phone got a virus

I I KILL BABY PONYS

Induktion Can you show me how to download a game

Idk what this name game

STOP! You Fu*k guy's didn't know how to take care of a baby pony properly! I think, my latest pony was alive for +37 minutes and then I Closed that game.

Because her eyes are cuter

I don't want to you don't care Rainbow Dash baby 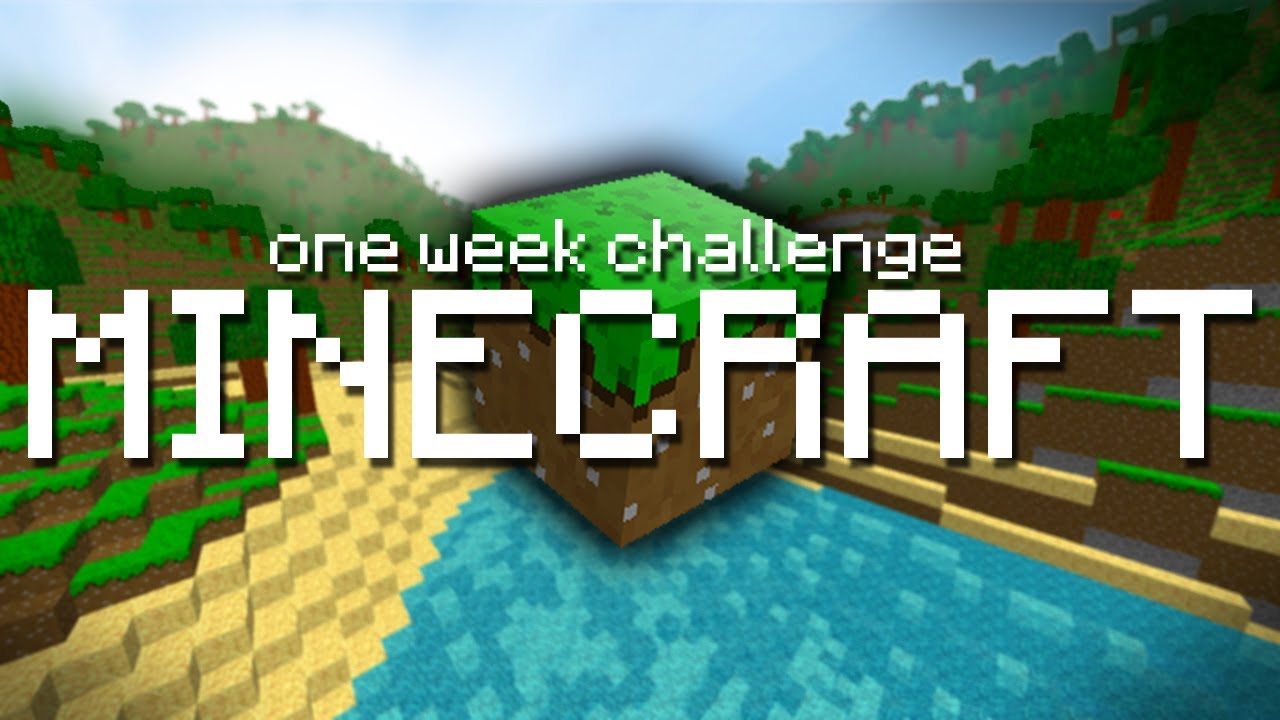 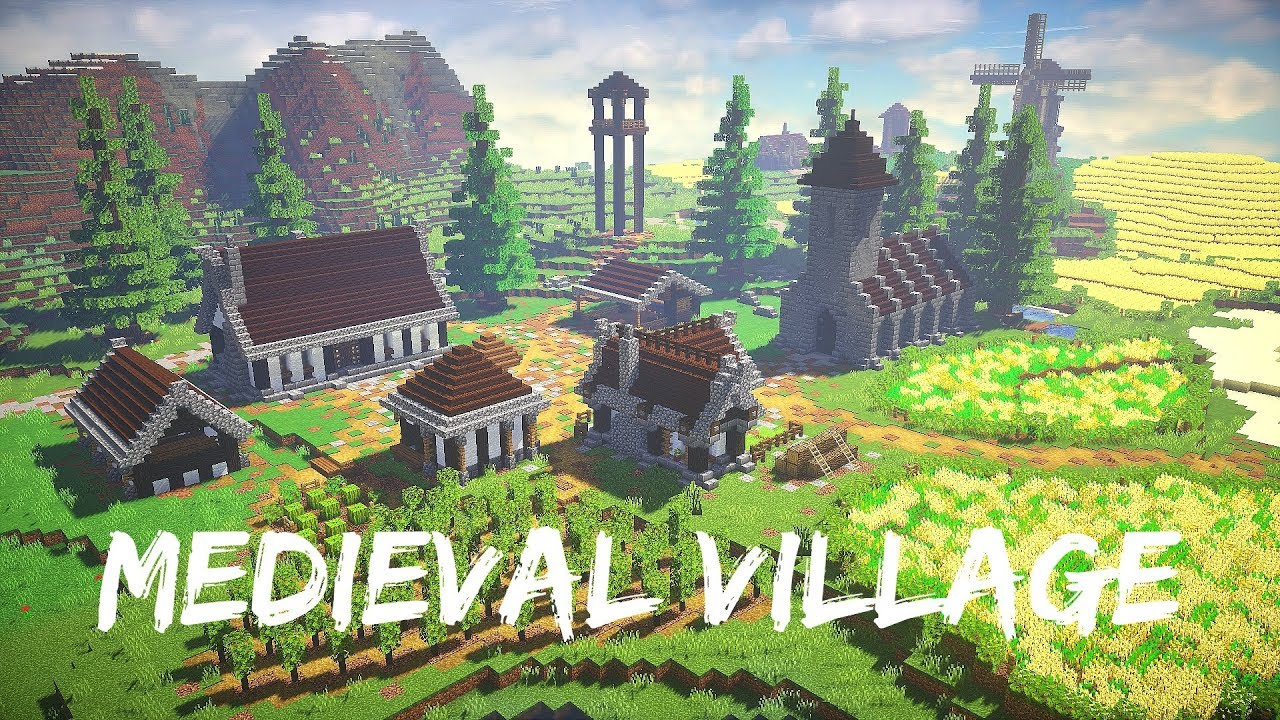 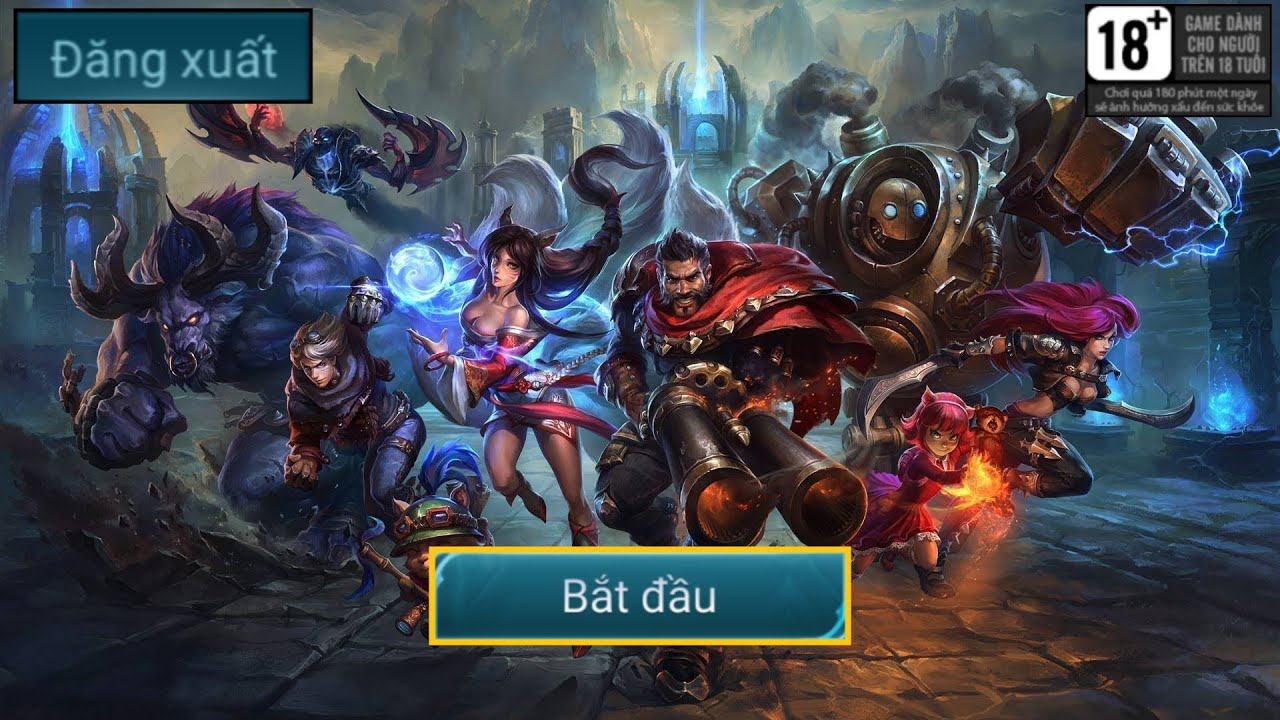